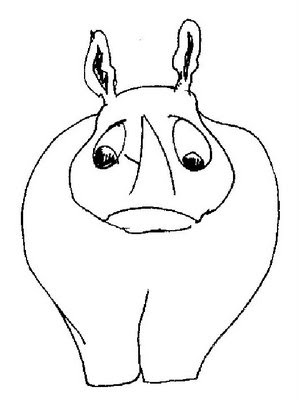 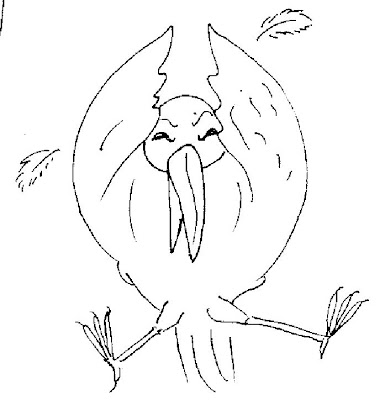 FD to set up 9 van thanas; forest officials to get powers to arrest
FD to lease out guesthouses, sites for tourism
Breeding projects for endangered species

KERALA
Forum for wetland protection by 2009 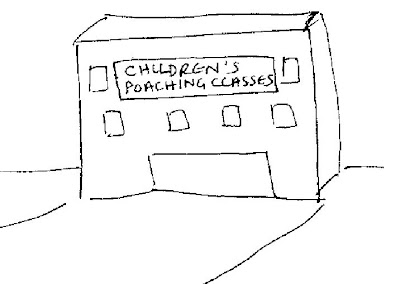 RAJASTHAN
No tigress for Sariska from Ranthambhore NP 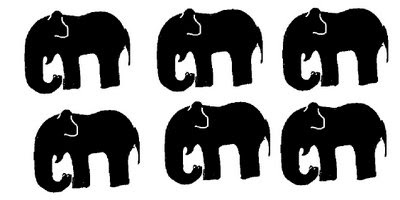 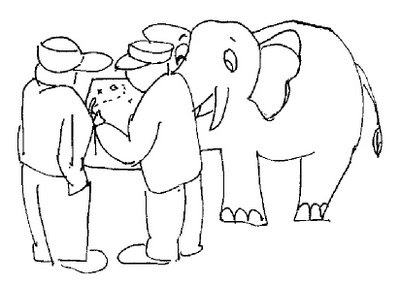 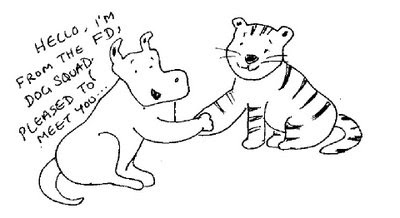 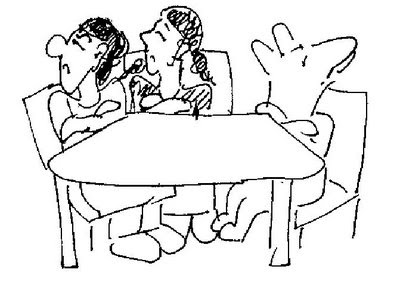 EDITORIAL
A DEPARTURE TOO SOON

It was just as we were finalizing this issue of the PA Update, we got the shattering news that Dr. Ravi Sankaran had passed away after suffering a massive heart attack on January 17. It was difficult to believe at first, but as the news sank in, there was only a sense of huge sadness and deep loss. In his sudden demise the world of conservation has lost one of its most passionate, dedicated and innovative advocates.
His work on floricans, his studies of the Nicobari Megapode and Edible Nest Swiftlet in the Andaman & Nicobar Islands and analysis of the impact of the earthquake and tsunami of December 2004 on the ecology of the islands were path breaking. He tirelessly argued to allow ranching of the nest of the Edible Nest Swiftlet in the islands as a new paradigm for conservation that ensured people’s participation and also got them economic benefits. He was working on an ambitious project in Nagaland to build up the capacities of local communities and set up institutions to protect the forests and wildlife there, and more recently he had also taken over as Director of the Salim Ali Centre for Ornithology and Nature (SACON), the institution he was associated with for a long time and deeply committed to as well.
We all have to make our departure, but when someone leaves at the very prime of his life and career, leaves so suddenly and particularly when that man is Ravi Sankaran, there can only be a vacuum. With Ravi around there was never a dull moment. He was gregarious and full of curiosity, fun and laughter. He pushed many boundaries and his great skill and capacity lay in the fact that he encouraged and showed many others how they should and could push their own limits. His was an unique personality, one that seamlessly harmonized innumerable polarities: unbearable, yet endearing at the same time; sharply critical and yet fully understanding of the same issue; quick to notice an error and quicker to admit to one of his own; challenging and inspiring; wickedly witty and deeply deeply compassionate.
Many of us in Kalpavriksh had the chance of knowing him, working with him, of being influenced by him and hopefully, of influencing him a bit as well. Many knew him personally and others knew him in more professional contexts like when he joined a workshop on community conservation in Nagaland that we had organized three years ago. We are all rich for those experiences, and poorer now that there will be no more such occasions.
Like many others I too feel immensely privileged and fortunate that I could consider Ravi a friend. I first met him nearly a decade ago, and in the years that have followed had many priceless opportunities of spending time with him in the field, particularly in the Andaman Islands. As I write this, there is an endless string of memories and images that flash by – the aristocratic élan which he smoked his pipe with; that warm hug at Chennai airport when we were meeting after a long time; sharing a meal with him and his field staff in the islands; his long pony tail, those many discussions and the many disagreements…and yes, that comment about the PA Update too. It was, if I remember right, a couple of years ago when I asked him if he thought the PA Update was useful and relevant. “Hey, stop sending it to me,” he said dismissively and without batting an eyelid, “I don’t read it anyway.” He then mumbled something to the effect that it might actually be an useful thing and I must continue working on it. Provocative, challenging, irreverent, and incisively brilliant– Ravi was all this and much more. He was a master in delivering the unexpected; in leaving people dumbfounded and groping for answers. On January 17th, he did it again; the only difference this time being that we’ll be groping much longer and he won’t even be there to help us out.
Many who read this will have their own memories and thoughts of Ravi. Please share these with us and we’d like to share it with all the others in the forthcoming issues of the PA Update. It might help us all deal with an immeasurable loss. The loss that his family feels cannot, perhaps, even be fathomed and we offer them our deepest condolences.

Produced by: Kalpavriksh
Ideas, comments, news and information may please be sent to the editorial address:

Production of PA Update 77 has been supported by Foundation for Ecological Security (FES), Anand.
Posted by PANKAJ SEKHSARIA at 5:42 PM