Dear Friends,
Pasted below is the list of contents and editorial for the new issue of the Protected Area Update (Vol XV, No. 5, October 2009 (No. 81). If you would like to receive details of any of the stories below or the full issue as an email attachment, please write to me. Email: psekhsaria@gmail.com
----
PROTECTED AREA UPDATE
News and Information from protected areas in India and South Asia

LIST OF CONTENTS
EDITORIAL
Do we want the cheetah back? 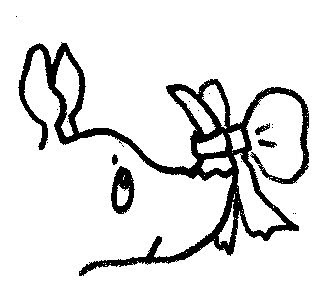 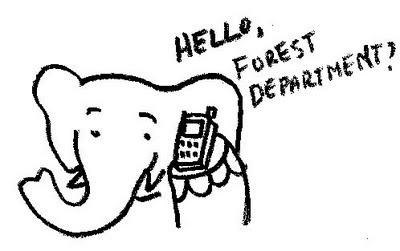 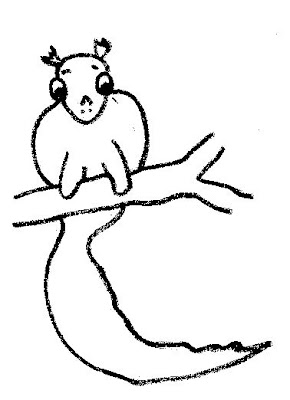 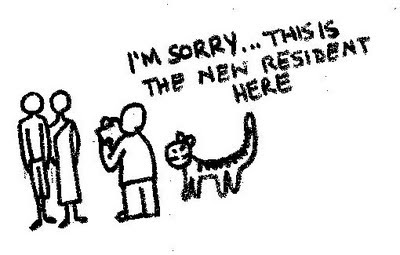 223 tribal families to be shifted from Similipal TR 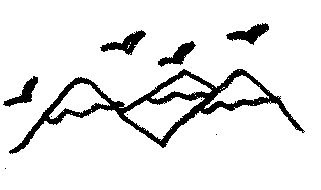 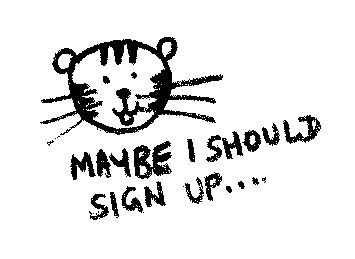 READERS WRITE
----
EDITORIAL
Do we want the Cheetah back?
It is not anymore a question only of academic interest. The ball, in some senses, is already rolling. A meeting was held in Rajasthan in September (see national news) where a host of international and national experts including representatives from state and national governments met to discuss and debate a proposal for the re-introduction of the cheetah to India. A decision may not be taken for a while as the issues related to availability of habitat and prey, of management and possible conflict with humans are studied, analysed and decided upon.

There are many areas where the feasibility of the re-introduction will have to be carefully studied and this is what the meeting has proposed should be done. But the question really is a more fundamental one. Why do we want the cheetah back? There seem to be two different answers to this. One it would seem, and the Minister for Environment and Forests, Mr. Jairam Ramesh too referred to that - is to regain a part of the lost glory and history of this country. The other, as has been pointed by some wildlife experts, is that the cheetah, like the tiger, is the apex species of the
grassland habitat and it?s presence would, both, indicate and ensure the health of this badly abused ecosystem.

Prima facie, the arguments seem valid, but if looked at carefully, both have serious problems. It is certainly important to realize that grassland habitats are extremely productive but undervalued and abused. There is no doubt they should be conserved but introducing the cheetah from Africa hardly seems to be the way to do that. There are far simpler and effective ways to do it if we have the common sense and political will for it. It is also an extremely unfortunate part of our history that this glorious animal was shot into extinction nearly six decades ago. What is a scarier reality is that many species of plants, birds and animals stand today on the verge of joining the cheetah into that void called extinction. Flagship programs - Project Tiger and Project Elephant, for instance, face serious challenges and some might even say that they are floundering. How prudent would it then be to get into something new without ensuring the success of what we already have on hand?

Rather than spending huge amounts of time, human resources, energy and money towards an 'esoteric' bringing back of the 'dead' the effort has to be concentrated on preventing it happening again - with other species. That would be a far more worthwhile and valuable endeavour. We can't undo the extinctions we have caused already. Let the fate of cheetah be a grim pointer to that reality.
---
PROTECTED AREA UPDATE 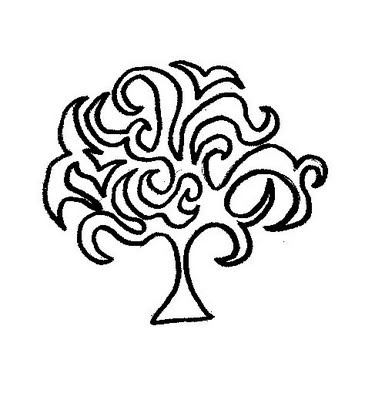